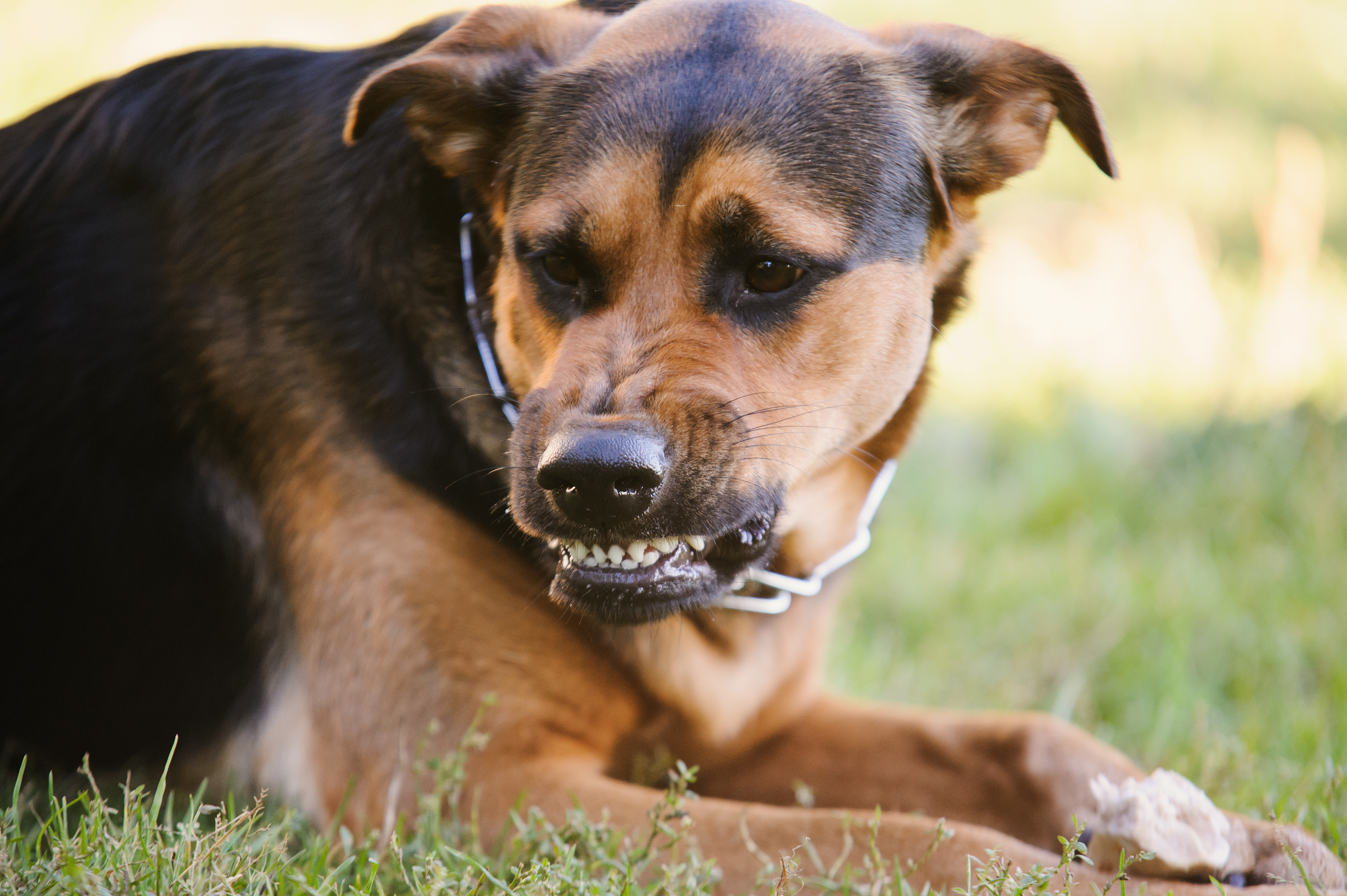 Neuroendocrine and Cardiovascular Activation During Aggressive Reactivity in Dogs

Based on two factors, owner-reported past aggressive behaviors, and detailed behavioral observations collected during a Socially Acceptable Behavior test consisting of 16 subtests and, each individual was categorized as aggressive or non-aggressive. CORT and SER showed no difference in neuroendocrine activity between dogs, but aggressive dogs with higher levels of aggression were found to have lower SER. Aggressive dogs also had an increase in facial temperature from pre-test values.

The discovery of a correlation between tail wagging and left tail wagging with aggression level and aggression-related behaviors in aggressive dogs is further evidence of the right hemisphere specialization for aggression previously reported in the literature. This study provides the first evidence that both cardiovascular and neuroendocrine systems are activated during an active act of aggression in dogs.

Tags: Canine, Research
Back to Blog

A Comparison of Thermographic Imaging, Physical Examination and Modified Questionnaire to Assess Painful Conditions in Cats

Abstract: Pain recognition in cats is difficult and requires a multidisciplinary approach for...
Read More

Abstract: This study aimed to assess the influence of WBV exercise on muscles by means of infrared...
Read More

Abstract: Long Wave IR imaging is one of the imaging modalities that have been used to study...
Read More