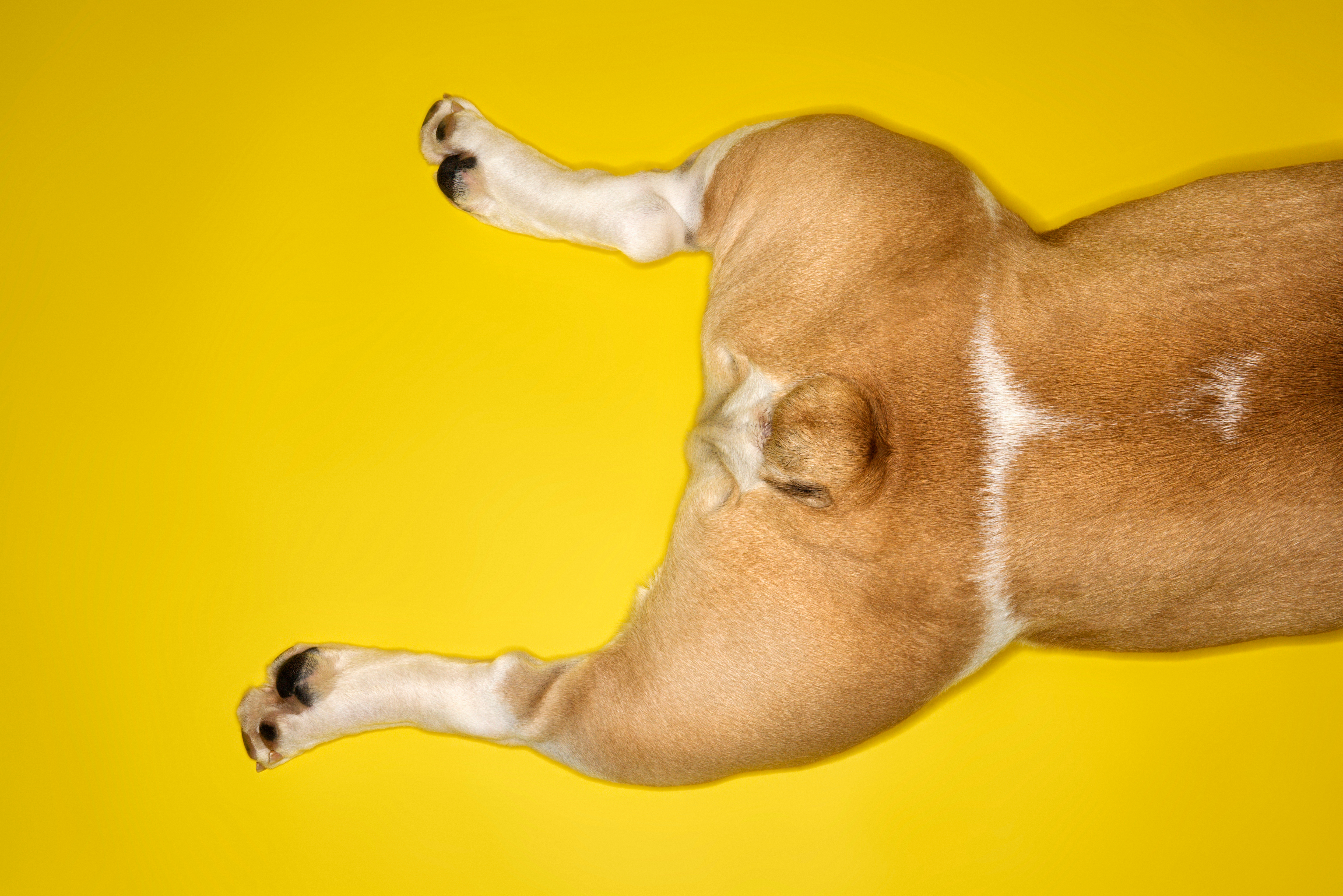 Abstract: This study aimed to assess the influence of WBV exercise on muscles by means of infrared thermography and on resistive index (RI) of the femoral artery. The hypothesis was that WBV exercise protocol will induce increase of the muscle activity detected through skin surface temperature change and decreased of RI with WBV exercise.

Ten adult healthy medium dogs, were submitted to WBV session. Thermographic images were taken from regions of biceps femoris and vastus lateralis muscles. Triplex Doppler was used to assess RI of the femoral artery. Exams were performed before and immediately after WBV exercise sessions for five days, and RI of the femoral artery was evaluated 24 h after the last WBV session. There were no statistically significant differences between thermographic temperatures of regions of biceps femoris muscle and vastus lateralis muscle before and immediately after the WBV sessions.

The WBV exercises during five uninterrupted days in adult healthy dogs do not alter significantly the skin temperatures over regions of biceps femoris and vastus lateralis muscles, and increase the femoral RI.

Tags: Canine, Research
Back to Blog

Abstract: The regulation of head and neck position during physical exercise may be obtained using...
Read More